Expanding on the recent response to flood victims in Ayeyarwady Region and Kayin State, which began in September, Peace Winds Japan (PWJ) has commenced a new project in Magway Region to support severely affected communities in rebuilding their lives after the worst flooding the country has seen in decades.

The project will target 20 of the most acutely affected villages in Magway Region, in central Myanmar, and will focus on livelihoods assistance as well as the rehabilitation of farmlands and reconstruction of basic village sanitation facilities that were damaged during the floods. The project will be implemented in collaboration with HelpAge International, an international NGO operating in Myanmar, with support of Japan Platform.

70 % of the population affected
In Magway Region, one of the worst affected areas in the country, approximately 300,000 people suffered as a result the floods. A third of these victims live in Pwint Byu Township, where 70% of the population has been severely affected. Initially many communities took refuge in evacuation centers located in the township. Since the water has receded, however, people returned to their homes and now face the challenging process of cleaning up after the extensive damage. 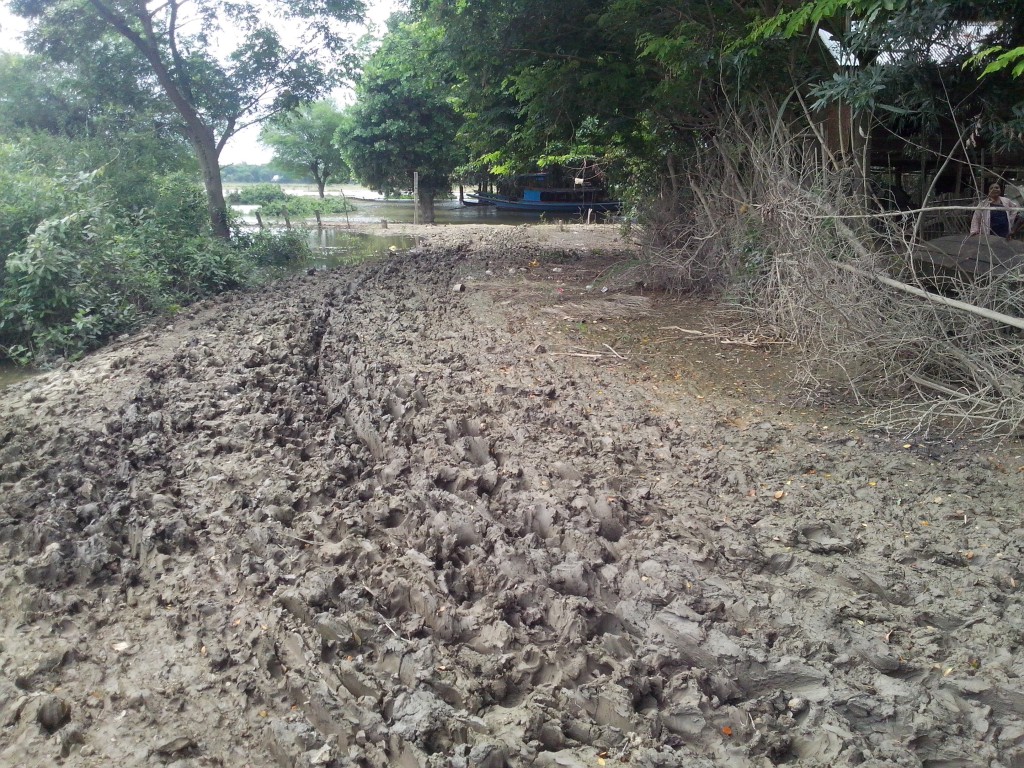 Rebuilding livelihoods
In Pwint Byu Township the floods inundated more than 30,000 acres, destroying farmland and crops and depriving local residents, most of whose primary livelihood is agriculture, of their main income source. PWJ will target 20 of the most severely affected and remote villages in the township, assisting them to rehabilitate and prepare the damaged farm land for re-cultivation, providing farming tools, seeds, and fertilizers to 500 farming families, who are then expected to restore their incomes in time for the next harvest in January/February. 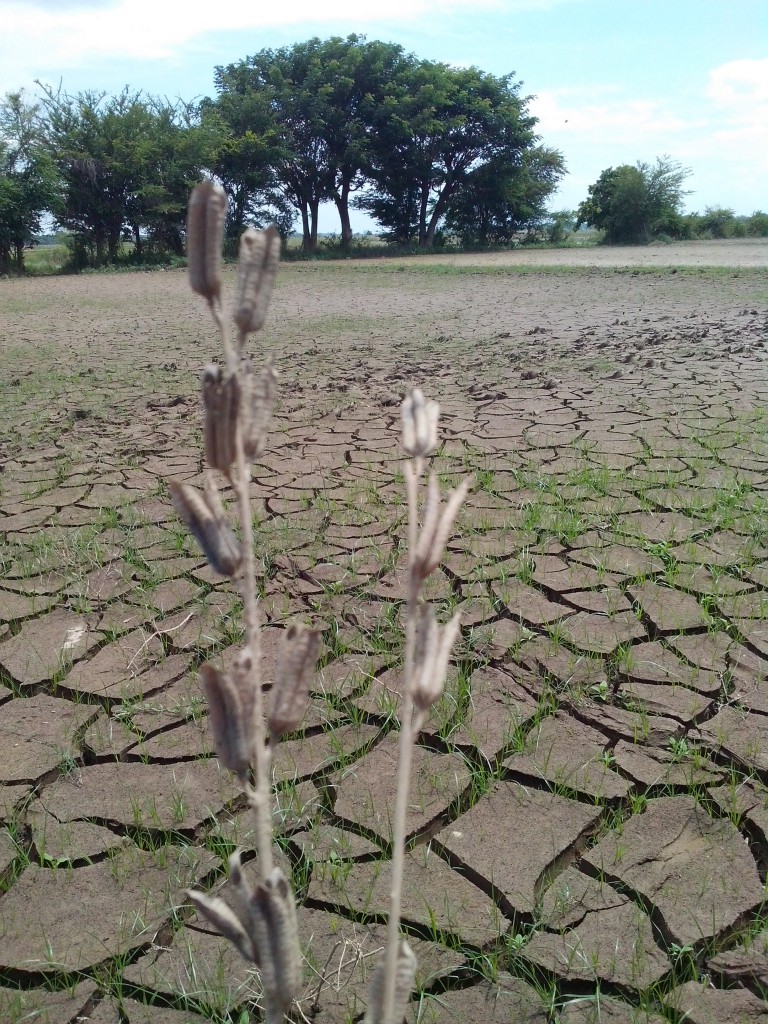 Hygiene promotion
Hygiene and sanitation has also been identified as a priority concern in Pwint Byu Township, where 50-60 % of latrines were destroyed by the floods. The project plans to rebuild 1,000 latrines for vulnerable households including poor families, those with frail elderly persons or people with a disability, and women-headed families. Hygiene kits comprising soap, tooth brush, tooth paste, sanitary supplies, etc. will be distributed to 300 families who have been identified as the most vulnerable. These families have limited access to financial support, and cannot afford essential hygiene items as their most urgent need is to buy food and water for their families.