I would like to express my most sincere appreciation for heartwarming supports for our relief operations in response to the Great East Japan Earthquake and Tsunami.

Tohoku Area in Japan marks 3-year anniversary of March 11 earthquake and tsunami in 2011. I’d like to express my heartfelt thoughts to those who are affected by the devastating disaster and those who are still living in temporary housing and other makeshift facilities.

Some progress has been made but reconstruction works for infrastructure, permanent public housings, shopping malls and other facilities in the Tohoku area are still in progress and slow. Besides, people in the disaster area have a bunch of controversial problems to be solved among them such as construction of the coastal levee, depopulation, aging of their societies, etc.

Peace Winds Japan (PWJ) is now working with the local elder groups to reactivate their vocational activities and gatherings for enjoyment in Minamisanriku-cho, Miyagi Prefecture. People in the area like to spend time chatting with close friends to share experiences. It is very important and precious time for them to overcome the real problems in disaster area. PWJ is going to construct the facility for the elder people and other vulnerable people, aiming to make a space for them as well as to revitalize and promote bonding of the community. 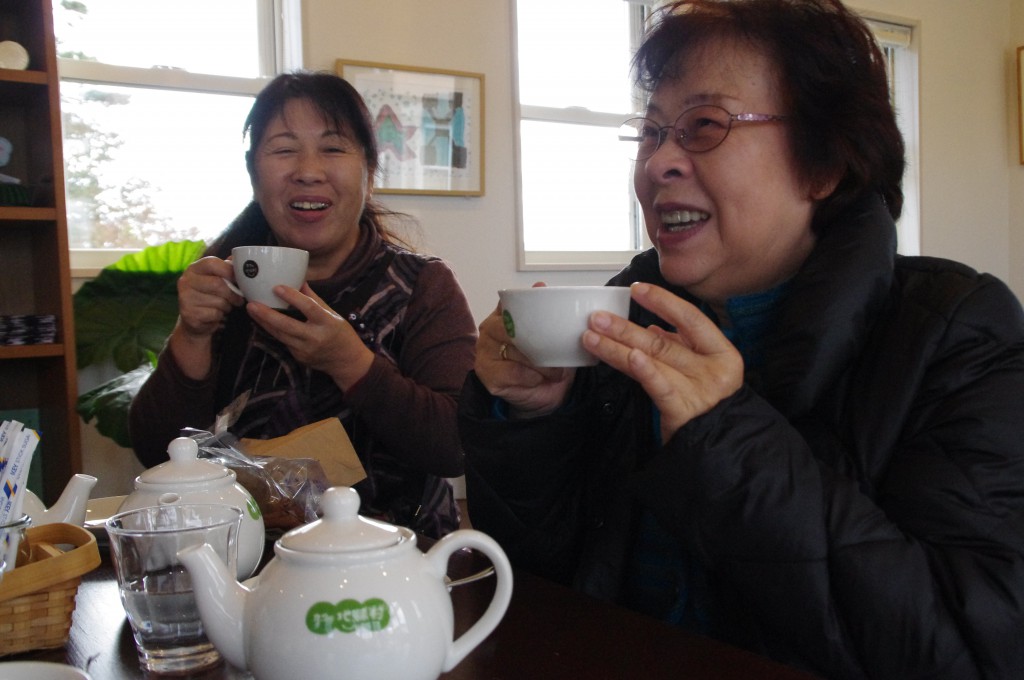 Peace Winds Japan will continue its recovery program for the people in Tohoku area in 2014. I would like to extend my gratitude to all supporters for your cooperation to Peace Winds Japan.