The UN HOUSE POCS are located at UNMISS base along Juba Yei highway about 7km west of juba town, the overwhelming majority of internally Displaced Persons (IDPS) are from the Nuer ethnic group with some small number of foreign nationals (Ethiopians and Eritreans) who were business men and women in the towns of Malakal, Bentiu before the crisis. Also residing at the base, are minority tribes like Bari, Anyuak, kakwa, pojula and Mundari who are also the host community. 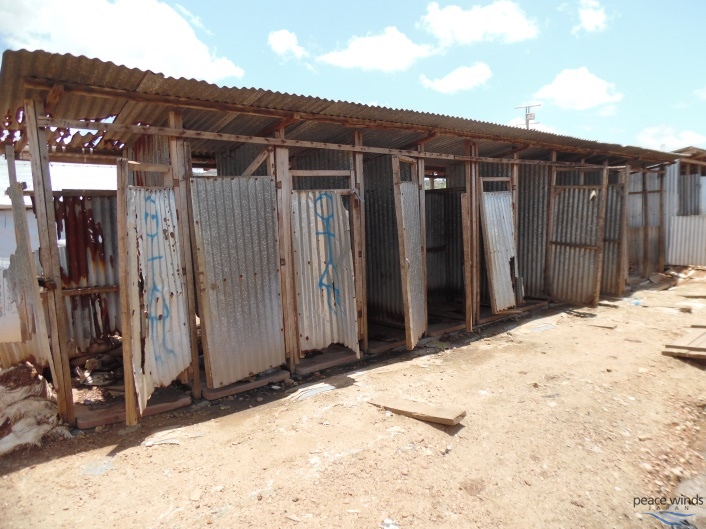 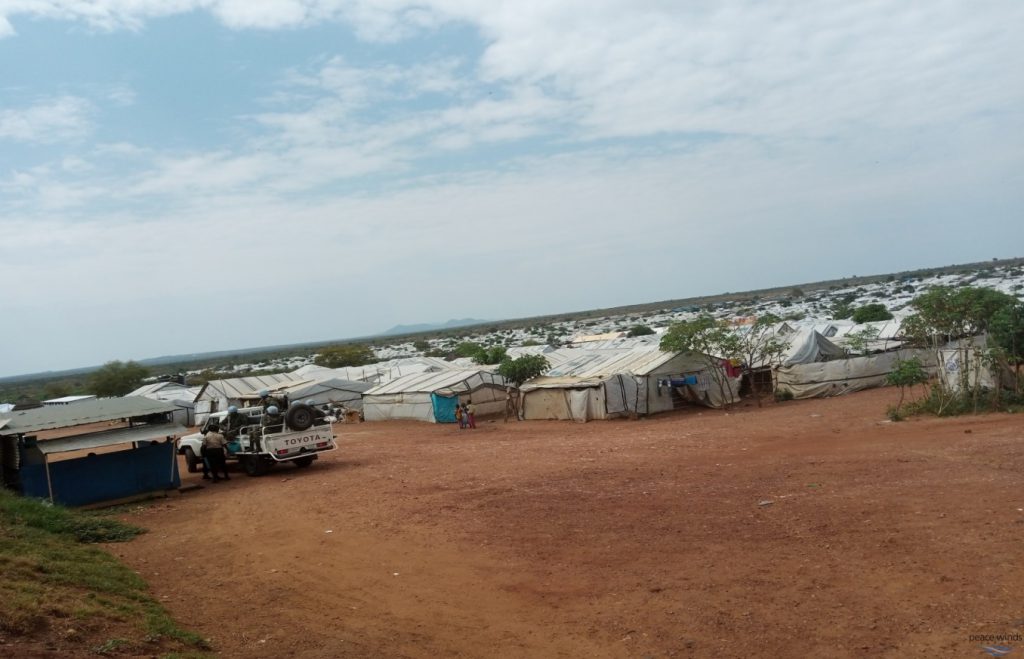 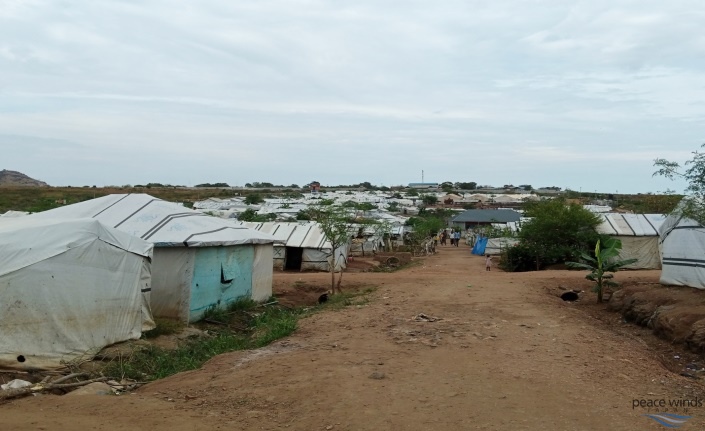 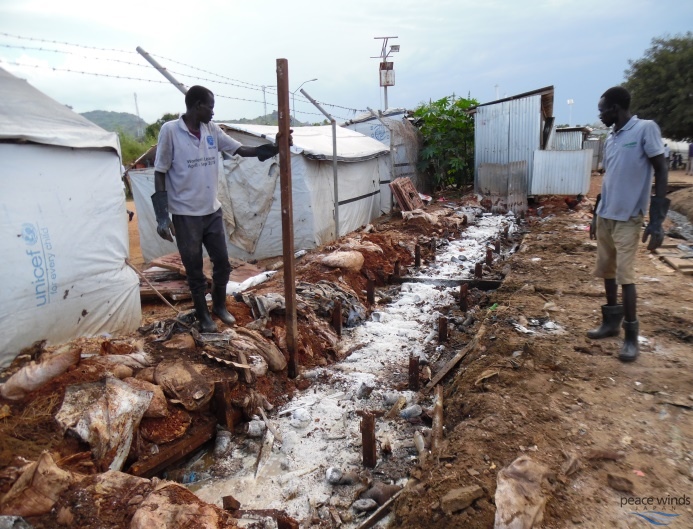 POC 1 was the first sites were IDPS fled for safety during the initials days of the crisis in December 2013 The site set up was spontaneous as people rushed in for safety. As an unplanned site ,POC 1 faced many challenges related to insufficient space, overcrowding and poor drainage to mention but a few, there are limited available space for everything recreation or even community facilities, sanitation corridor ,the reconstruction or repair work on WASH facilities are repetitive at same site. 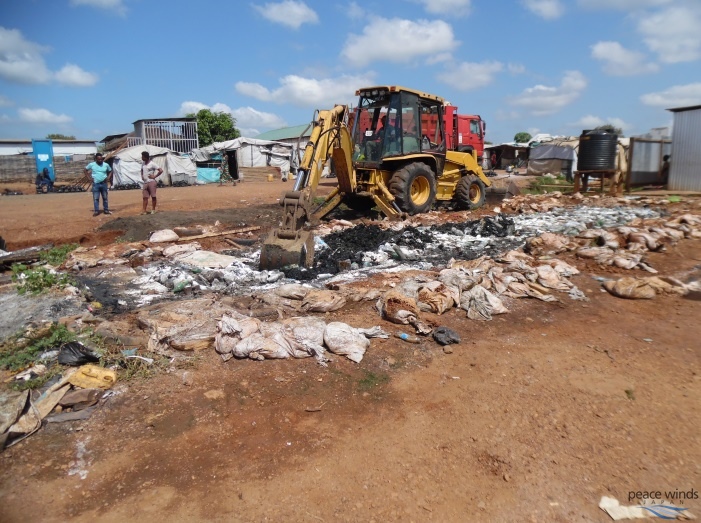 05 Backhoe removing waste to be taken to dump site 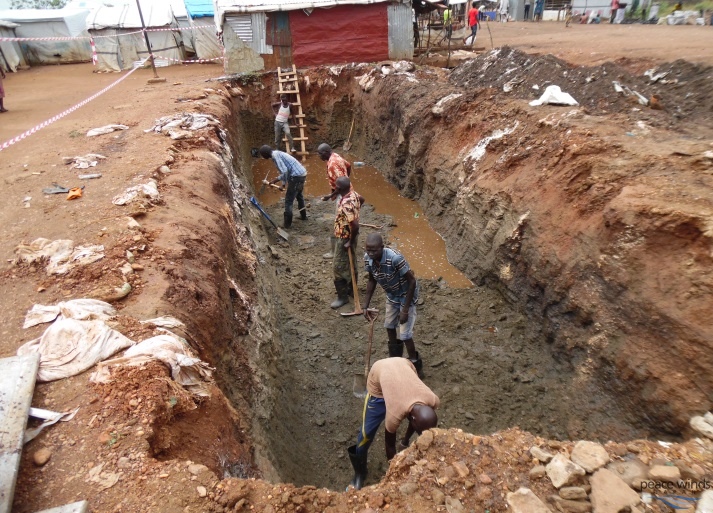 06 pit made ready for reconstruction

POC 3 is located outside UN base itself on land annexed in 2014 from former Central Equatoria state now Jubek State. It was designed to host the IDPS who were relocated from UNMISS Tongpiny base near Juba international airport, the site was planned into structured, Zones and Blocks, wider roads sanitation corridor, recreation centers etc.
Because of huge population, the sanitation facilities are over used which leads to depression of the residence. This has resulted to repair and reconstruction of facilities. PWJ with funds from JPF reconstructed 495 stances of latrines in both POCS under JPFM3 and NSDO with funds from UNICEF also did some reconstruction. Nile Hope funded by UNICEF handles cleaning of WASH facilities. 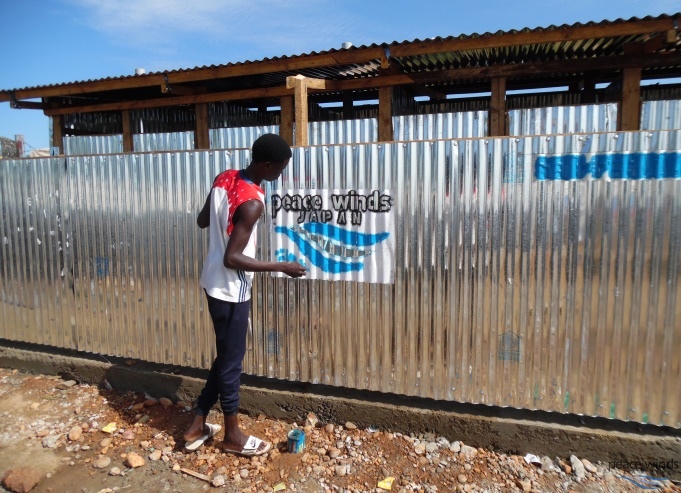 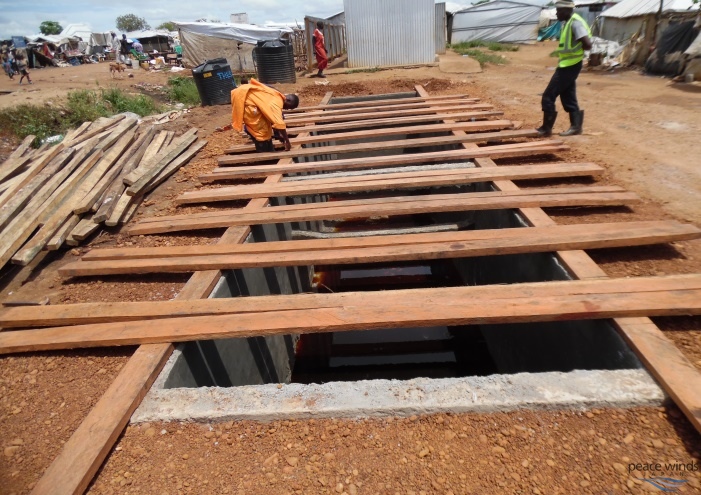 The service providers are grouped into sub –cluster WASH, PROTECTION, EDUCATION, HEALTH. Coordination meeting is conducted every Wednesday, where updates on activities in the POCs are given. Community and partners meeting are held every Thursday in both POCS. 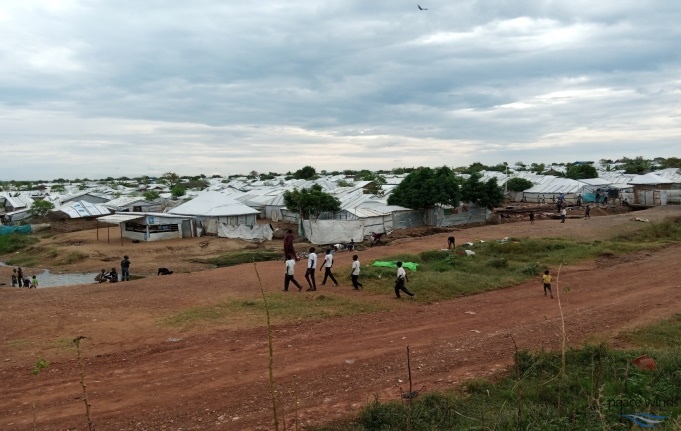 The camp is managed by ACTED with support from UNMISS but also the community have their elected members (CMC) who are elected after every six months. Within the CMC members there is a High court and local court who handle cases within the community and judgment are passed. The High and local court work hand in hand with an NGO called HDC which provides legal support to elders of the court.