Peace Winds Japan (PWJ) has begun the second year of the community resilience project in southern Haiti where natural disasters like hurricane could severely affect vulnerable communities in rural area.

This year, we are working in Arniquet Commune, neighboring commune of Saint Jean du Sud in South Department where the similar project was implemented last year. Arniquet is surrounded by many hills, which represents the name of ‘Haiti (Ayiti)’ meaning ‘land of high mountains’ in indigenous language. 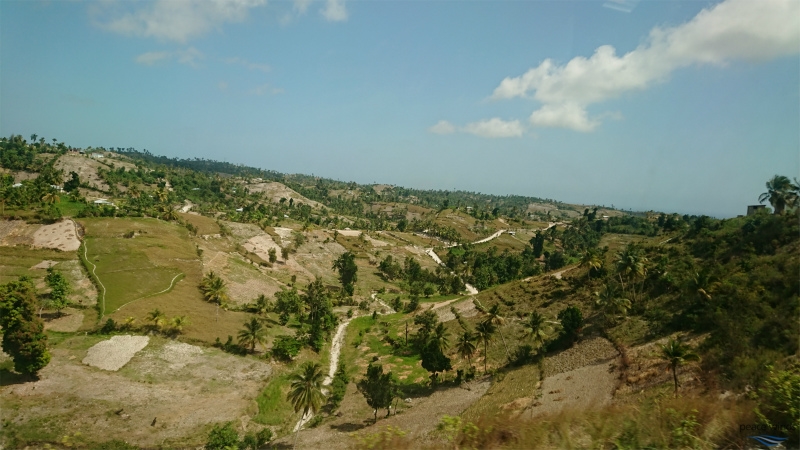 As the project kick off, PWJ staff with a help of Arniquet mayor, organized a community meeting to explain about the project and to ask for their participation and support including the provision of land to build a community center.

During the community meeting, the participants shared their experiences about the Hurricane Matthew. “Although there was a warning prior to the hurricane’s arrival, I never imagined that such a big hurricane would go through this area, so I was just staying at home. As the night falls, the rain and wind were getting stronger and stronger, then our roof was blown away. I was so scared,” said one resident. Another told us that “in heavy rain and gusty wind, we were looking for a safe place to evacuate, but all the houses nearby were destroyed and it was almost impossible to find a still standing house.”

“Looking back almost three years ago, so many lives and livestock were lost”, Arniquet mayor continued saying that “it’s not our capability but our negligence and lack of consciousness that caused lots of victims and suffer. With the support of PWJ, we will be able to strengthen our adaptation capacity and be more resilient as a whole community.” The mayor understands the importance of disaster preparedness and requested participants to actively take part in the PWJ’s project. 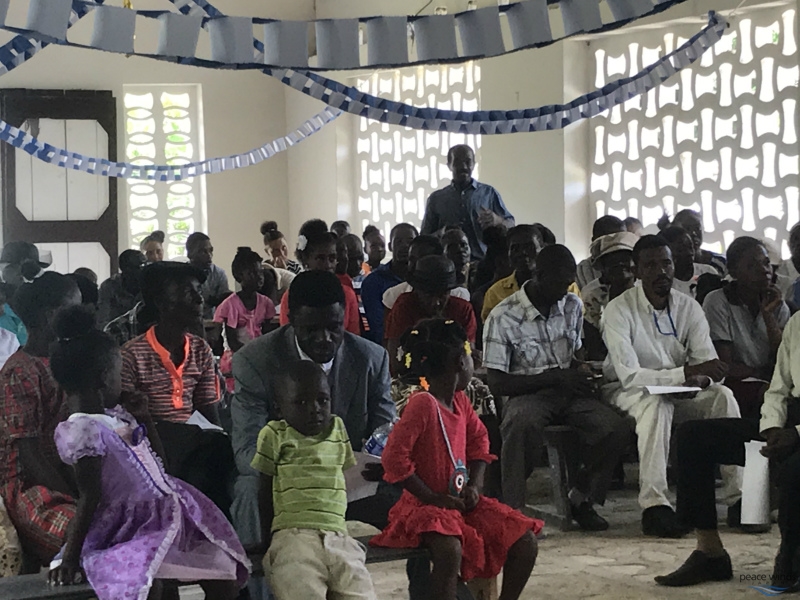 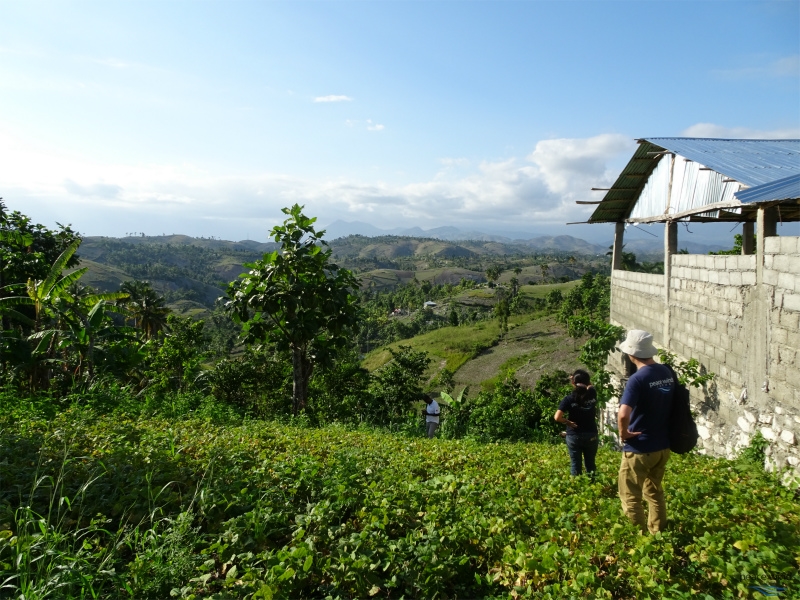 Construction of community centers has already begun. Series of technical workshops on disaster-resistant construction and disaster prevention will be provided by the PWJ engineers to people in those locations and churches. Construction workers are not only skilled masons and carpenters as well as women and first timers. PWJ believes that participants with wide background will result in not only individual capacity building, but also building capacity of the community as a whole.

This project has been funded by the Ministry of Foreign Affairs of Japan and generous support by individual and institutional donors. We really appreciate their support.